The heritage of Malgrat de Mar

A town with a lot of history

Malgrat de Mar has a wide variety of spaces that will bring you to other periods of history while you discover the main monuments and buildings of the town’s heritage.

Malgrat de Mar has a very significant and active social and cultural life we are sure you will find, within this wide range of possibilities, an ideal complement to your stay. In addition, being a very flat town makes it easier to move around and visit the different highlights. The place that used to be the most difficult to reach was Castell Park on castle hill, but nowadays it is also easily accessible because it is connected to the center by an elevator.

MONUMENTS AND BUILDINGS OF MALGRAT’S HERITAGE 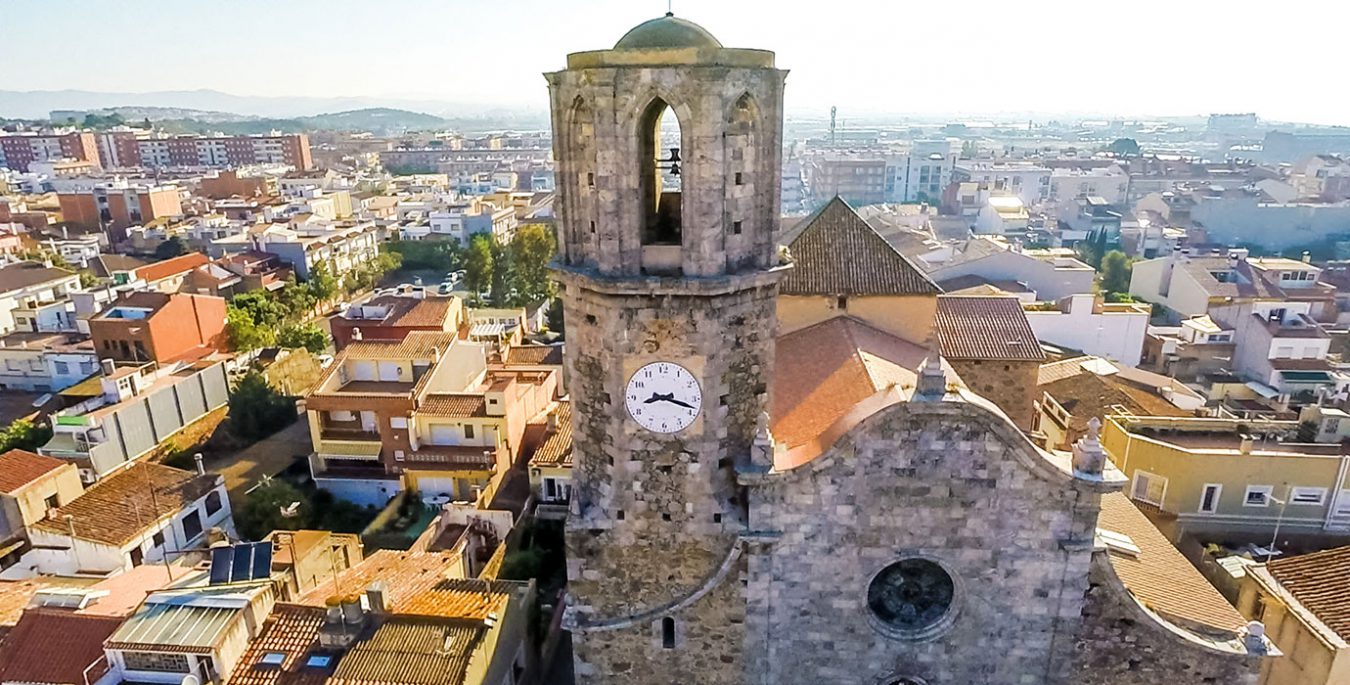 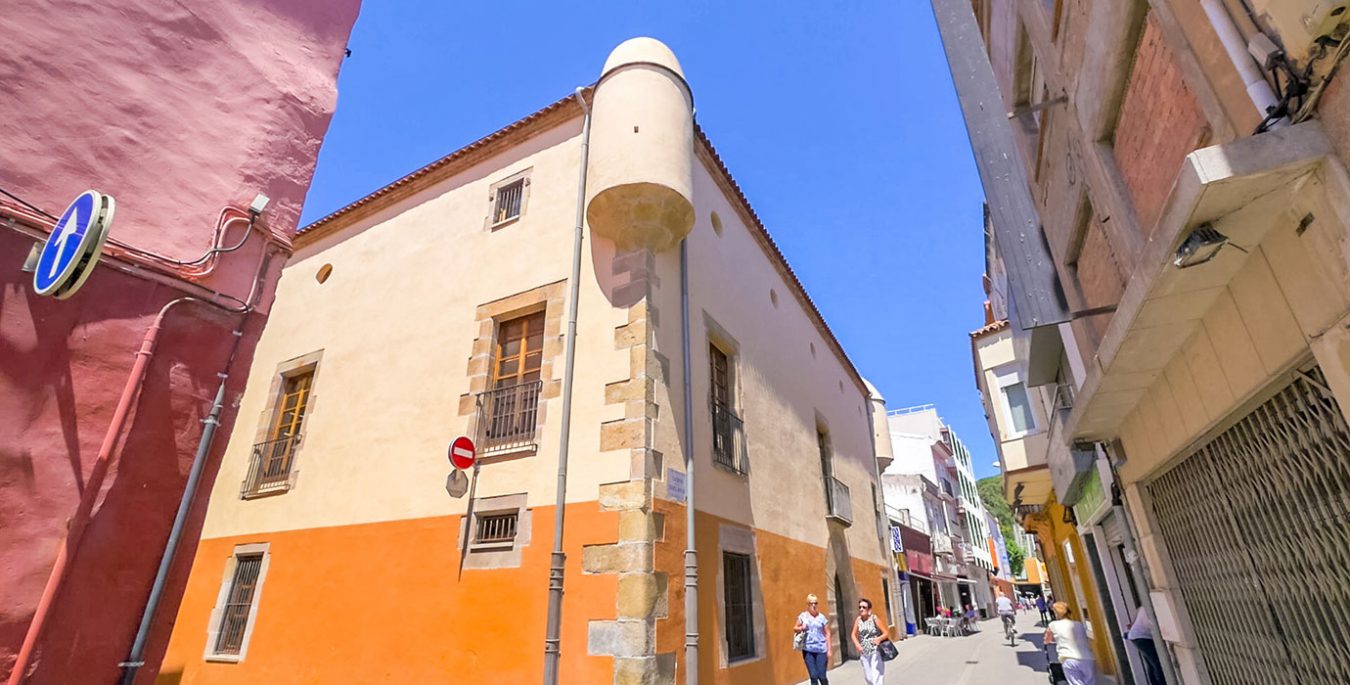 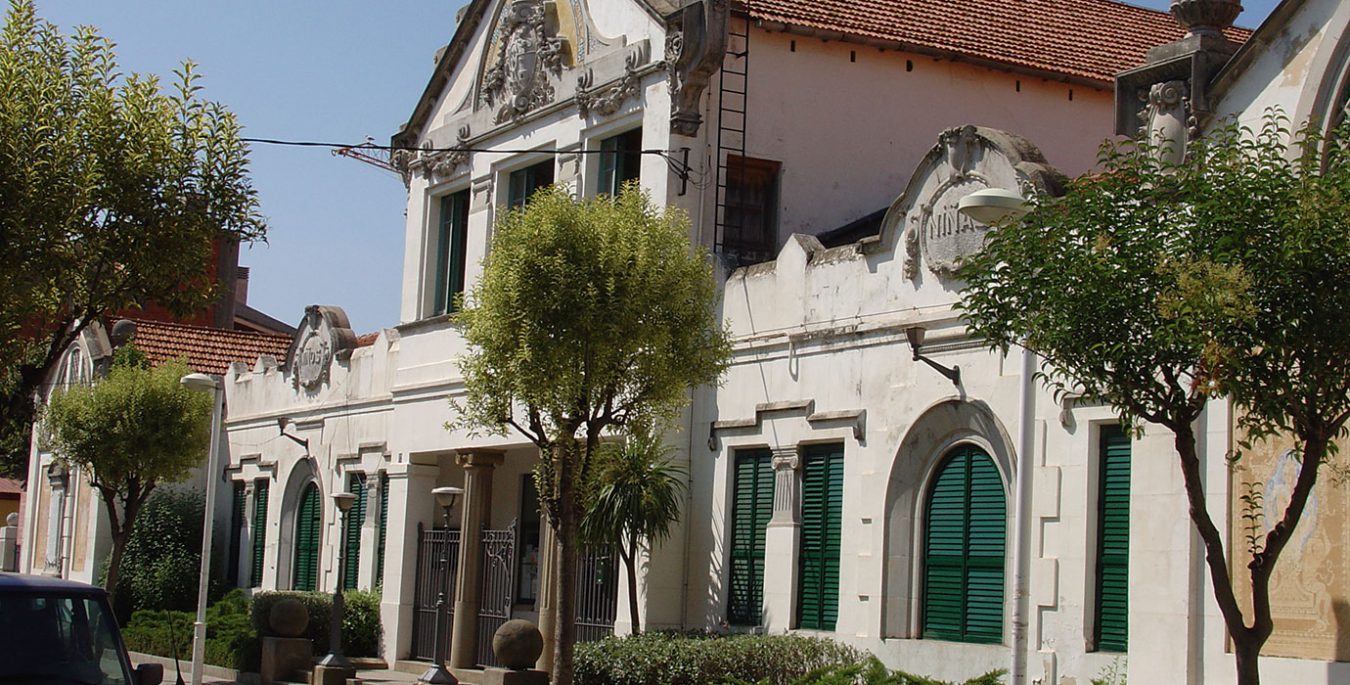 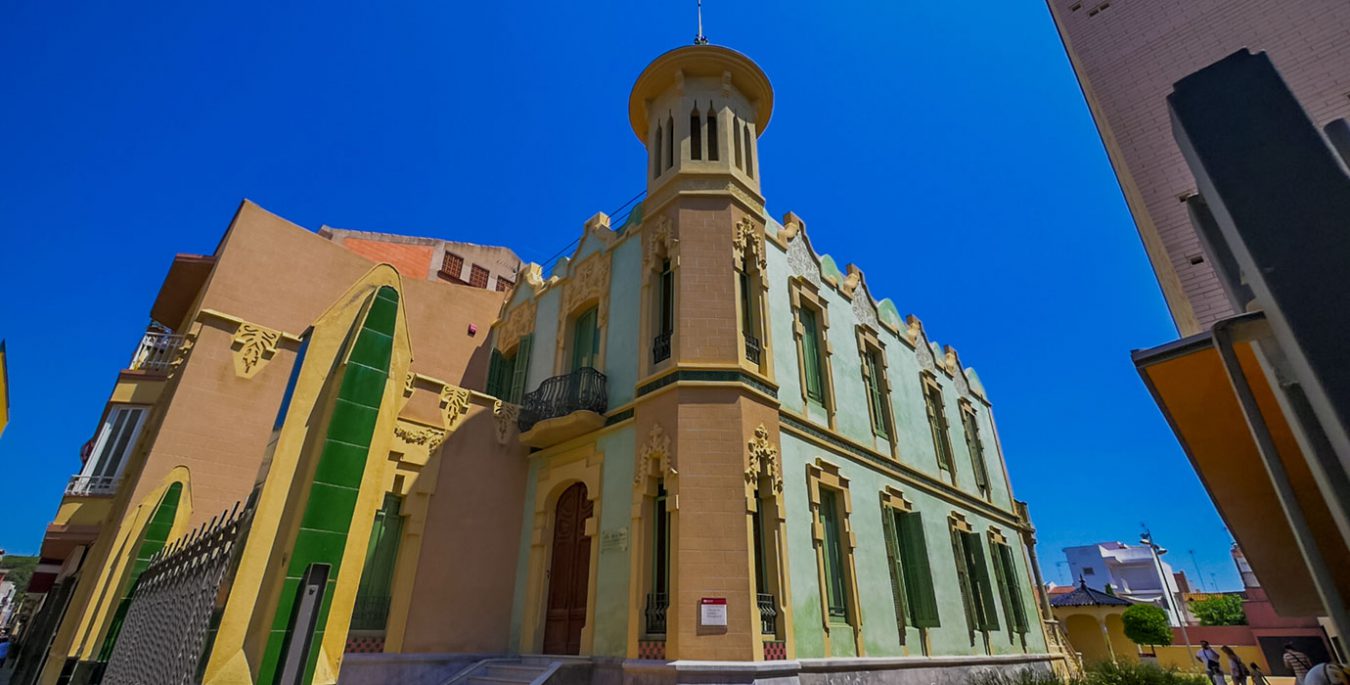 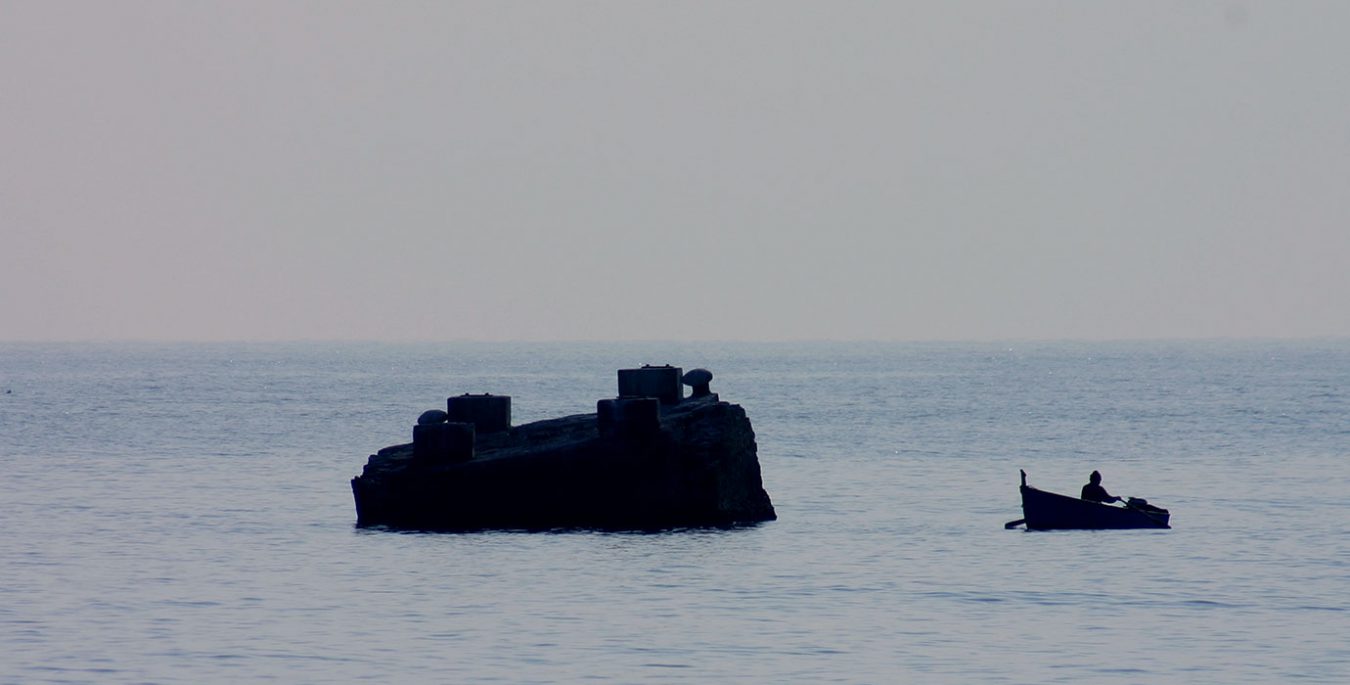