Mountain lovers tend to look for routes that are far from the sea, but forget that in places such as the Maresme Coast, the mountain is very close and offers great opportunities to discover it. In Malgrat we have our own mountain routes suitable for all audiences, which allow us to reach emblematic destinations for us, and which are also a link of the most important routes that unite different towns on the Barcelona Coast.

One of the most popular mountain routes in Malgrat is the one that takes us to the place of Santa Rita, an enclave that unites faith, hiking and popular culture. It is a route close to the urban nucleus that goes through a forest environment until it reaches a small hermitage that was reconstructed after its demolition during the Civil War. Back in time, this place was home to a gathering on the Sant Ponç day, the chapel that dominates the place was called the chapel of Sant Ponç. Nowadays, it is known as the Hermitage of Santa Rita, because the tradition of the resurrection of the ninth in Santa Rita (patroness of the impossible) has survived to this day. It is a valid option for legs of any age and condition, since, taking it as a long stroll, in an hour we can have finished the 2’5km of the route that includes a maximum difference of 41m. One of its charms are the wonderful views of those who can enjoy the walkers when they reach the peak, natural spaces of countryside and mountains such as the Pla de Grau, or different hills of Malgrat. From Malgrat Turisme, we give you great advice to enjoy this mountain route: Sunday morning, get up early and prepare some good sandwiches, take a walk to Santa Rita and once there, sit for breakfast, letting it melt with the nature that this Malgrat mountain route offers.

The second hiking route Malgrat Turisme stands out, it will take us to Turó d’en Serra, passing through the Can Palomeres Mines. It is necessary to have about 3 hours to complete it, but it’s so worth it that you can see its 5’6km route, which will push you to have it chosen. It is important to note that the Turó d’en Serra route requires some previous physical preparation as it crosses more complicated paths with paths and slopes that can reach 229m at a maximum. The first stop on the road will be to discover the secret that hides the mountain of Can Palomeres, which is no other than its iron wealth. Although for many years it was tried to explode in one way or another, it was not until 1911 that a French company did it, organizing a system of air carriages in order to transport iron to La Pilona (a construction in the middle of the sea that has become a symbol of Malgrat), from which the ships that distributed the iron were loaded everywhere. Despite the ingenuity of this company, success could not last because of the outbreak of the First World War, which caused the abandonment, leaving in memory of Malgrat a mining imprint that can be seen today through the route of Turó d’en Serra. It goes without saying, in any case, that during the Spanish Civil War, the mines of Can Palomeres were a good ally to take refuge from the bombing. The mines can be contemplated, but it is not allowed to enter to avoid possible dangers. Of course, over the years there have been those who have been able to give them a utility: a varied population of bats that has made their home, and that is now protected by the European Natura 2000 network.

As we said, the destination of the route is the Turó d’en Serra, a hill from which the traveler will be able to see the magnificent delta of the Tordera river, a wonderful natural and visual spectacle, which on the other hand, can also be visited from of Malgrat de Mar.

Linked to this, we find the PR-C 146 route that begins in the town of Calella and passes through Santa Susanna and Malgrat, ending in Sant Genís de Palafolls. This route requires a great preparation beforehand, as it runs 31km, but if you are mountain lovers and hiking, you will love to know the mountain that the Costa de Barcelona has hidden behind. We hope you discover it from Malgrat de Mar! 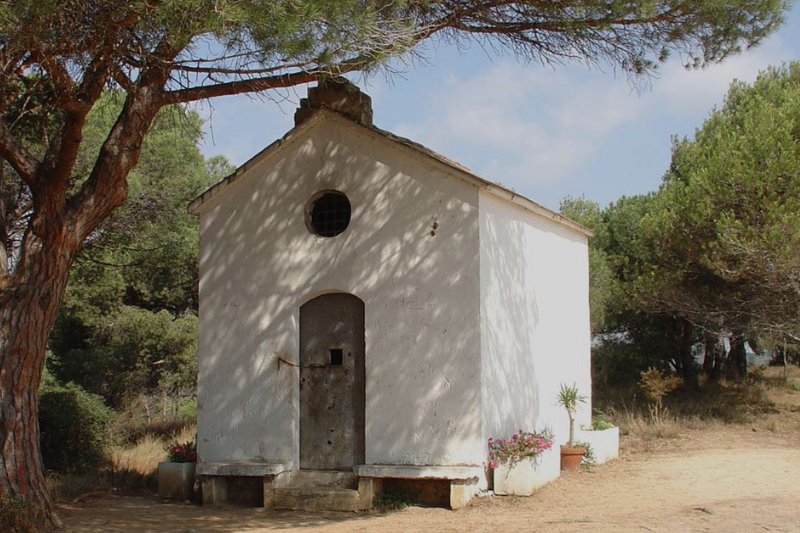 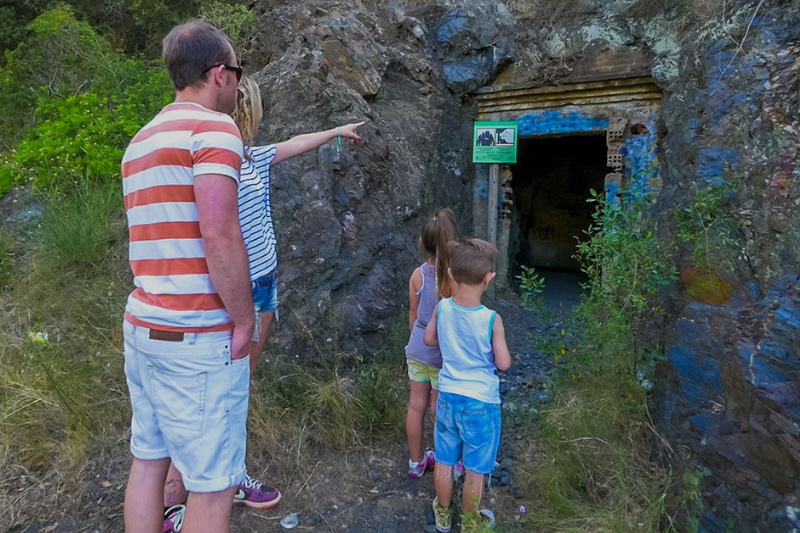